Investing in Better Communities for our Children 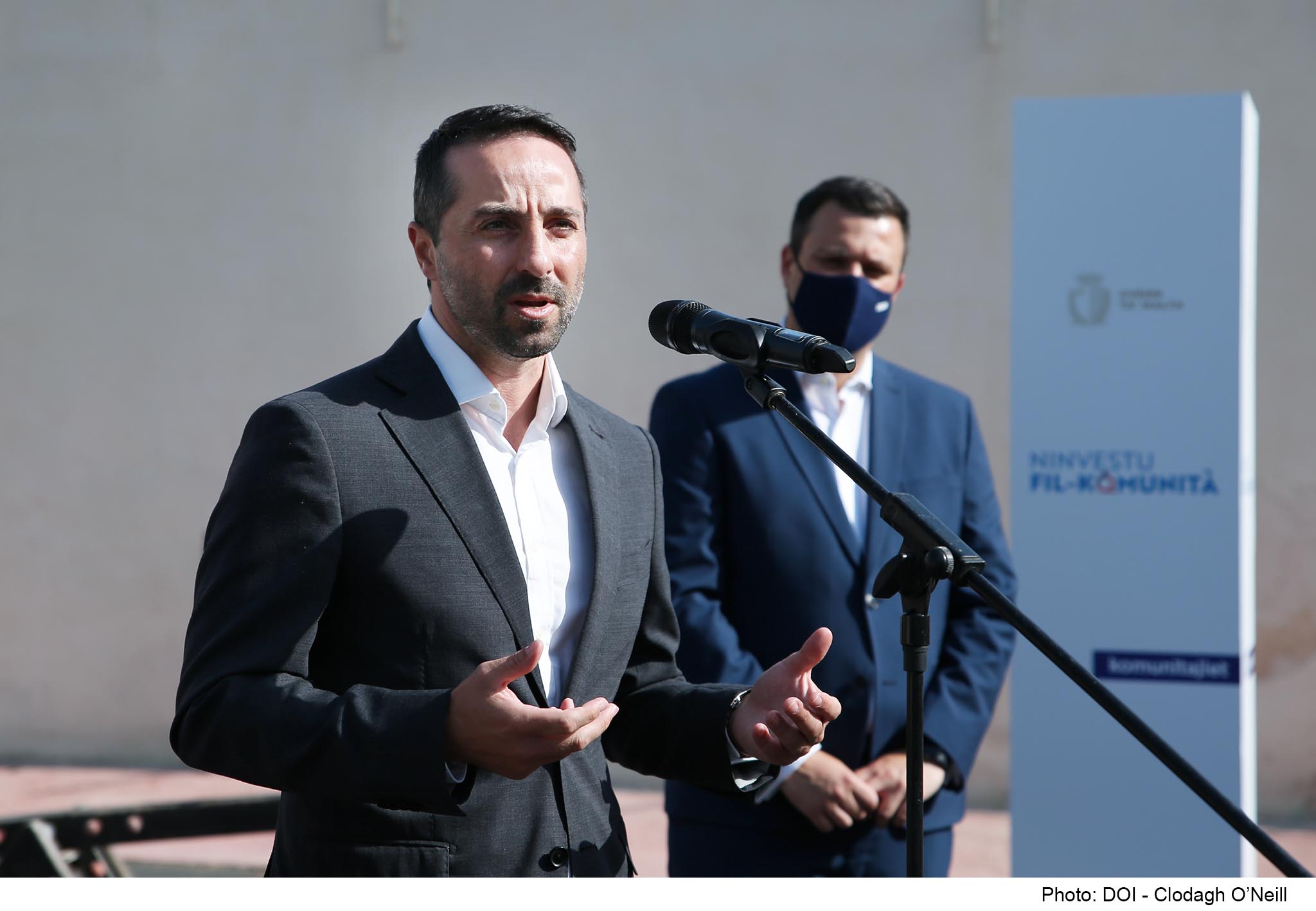 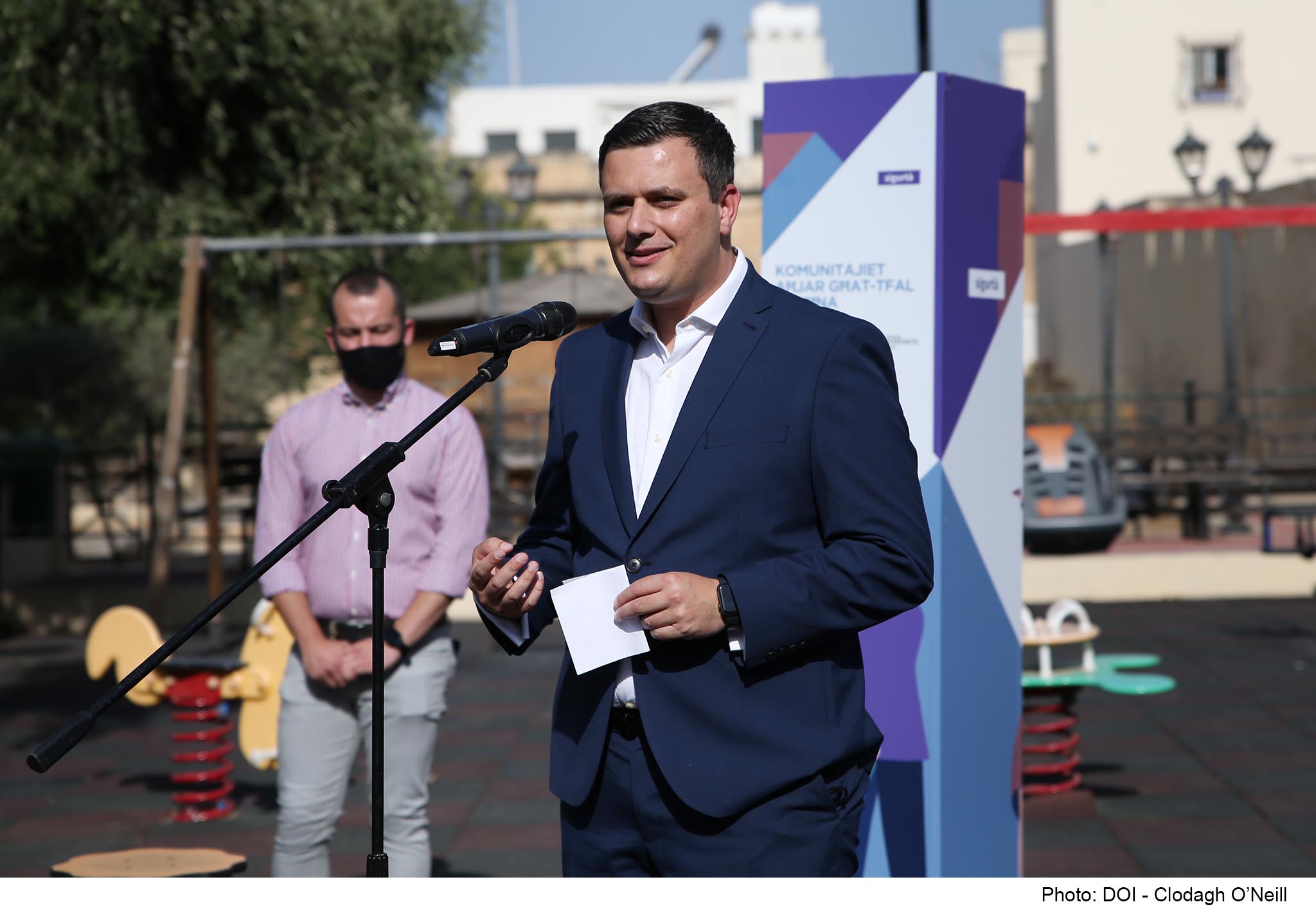 Press Release by the Ministry for Home Affairs, National Security and Law Enforcement

At a news conference on Thursday morning, the Minister for Home Affairs, National Security and Law Enforcement Byron Camilleri, together with the Parliamentary Secretary for Citizenship and Communities Alex Muscat, announced a €90,000 investment to regenerate Veliko Tarnovo public garden and the Mark Farrugia football pitch in Tarxien.

This project is funded by the Agency as part of its commitment to invest in the Islands’ communities. The public garden will be refreshed through a new layout, where extensive maintenance will be undertaken to modernise the playgrounds’ equipment, while the football pitch will be regenerated so that it can be used by the communities of Tarxien, including Tarxien Rainbows F.C.

During his speech, Minister Camilleri explained how this project means a new space for the families of this locality. He said that Government is working towards having safer communities, among which is the community policing project kicked off in Tarxien just a few weeks ago. “The work we undertook enables us to proceed towards the next step. This means that as a Government we will continue to invest in our environment, in our well-being and in the quality of life of all the families,” said Minister Camilleri.