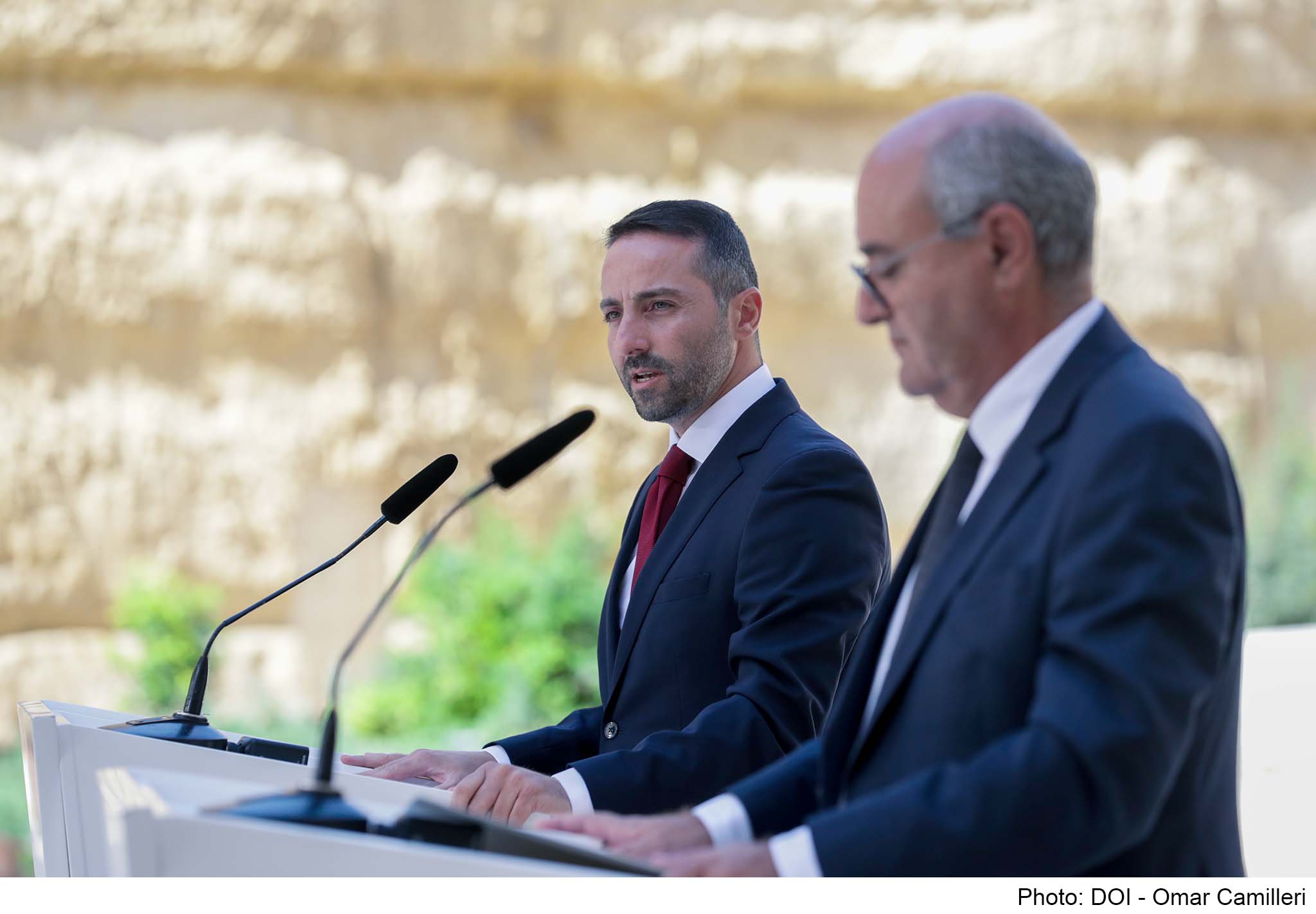 Press Release by the Ministry for the National Heritage, the Arts and Local Government and the Parliamentary Secretariat for Citizenship and Communities

The NDSF, in pursuance of its aim to safeguard our national and cultural heritage, has formally announced its intention to negotiate with private property owners in order to acquire premises that are presently occupied by band clubs.

The aim of this intervention is to provide a fair solution to private property owners, whilst avoiding situations that may lead to the eventual eviction of band clubs from such premises. The investment for this venture will be carried out by the National Development and Social Fund (NDSF). Negotiations with the owners of the band club premises will be based upon predefined negotiating parameters and in line with the NDSF’s mission to contribute towards, promote and support major projects that are of national importance. When properties are acquired, such premises will be transferred to the respective band clubs, under a new title of long lease.

Minister for National Heritage, the Arts and Local Government José Herrera said that following a meticulous process, independent evaluators were immediately engaged to provide an independent value and opinion on the possible sites that might be in peril or already in dispute with regard to their legal occupancy in the sites in question.

“We are now not only in a position to understand the importance of safeguarding the operation of these local cultural hubs but also to give a lease of life to our traditions and heritage”, the Minister said. He thanked Għaqda Każini tal-Baned for their cooperation and said that such assistance helped the Government formulate a solid position to start the necessary negotiations.

“This will also lead to the delivery of another electoral manifesto promise from 2017, that in turn will guarantee the protection of our heritage, cultural identity and traditions alive for future generations”, said Minister Herrera.

Parliamentary Secretary for Citizenship and Communities Alex Muscat said that this bold move is intended to end years of uncertainty that neither band club patrons nor private property owners deserve. Emphasising that band clubs hold a role of supreme importance within Maltese culture, the Parliamentary Secretary said that safeguarding is of utmost importance for this generation and future ones. He commended the NDSF for proactively seeking solutions to a problem that has spanned over decades and noted that such a solution could only be proposed because funds were achieved by means of foreign direct investment.

“Thanks to funds that have been generated from Malta’s initiatives that lead to residency and citizenship, we are now in a position to provide peace of mind to hundreds of people who hold band clubs close to their hearts. In so doing, we are providing an advantageous solution to the property owners, since they will be offered a competitive price according to the current market”, concluded the Parliamentary Secretary.