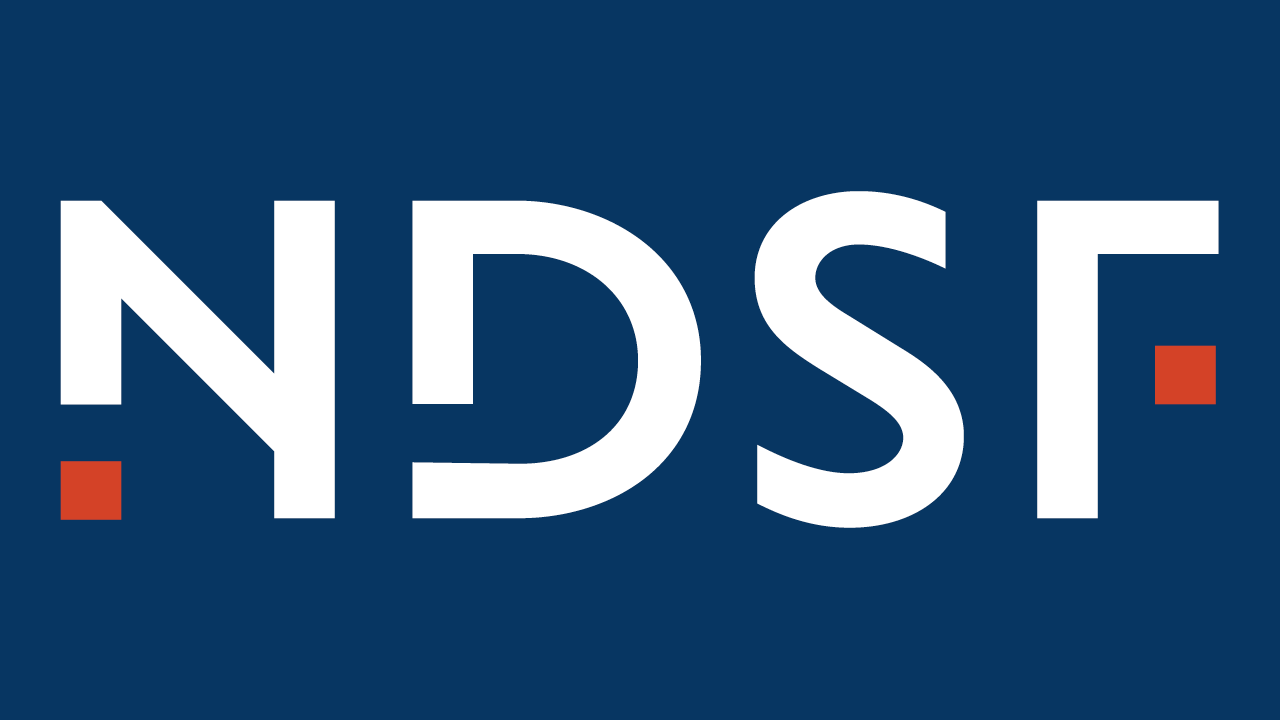 Measure to change ratio of fund distribution is imperative during the global pandemic.

During 2020, NDSF (The National Development and Social Fund “NDSF” and “Fund”) received €27.8 million from Community Malta Agency, so that the total amount of proceeds received from inception to-date amounts to €599.8 million.

In 2019, NDSF received €105.9 million. The difference is the result of the fact that in 2020, the ratio of how funds are distributed was changed in order to reflect the exigencies of the global health pandemic. Whereas, under normal circumstances, 70% of the proceeds from Komunità Malta were normally received by the NSDF, this percentage was changed to 20%. This political decision gave the Government more money when most needed, to help save jobs and lives.

Despite the fact that investment performance was mainly conditioned by the heightened market volatility due to the pandemic, the NDSF registered a net profit of €59,049 for the year ended 31 December 2020. This is comparable to a gain of €3.25 million in the previous year.

Among some of the most noteworthy investments allocated by the NDSF are: €66 million in Social Housing, for the construction of a substantial amount of units; €5 million for Puttinu Cares to purchase of property in central London; €10 million for local health centres; €1.5 million for Caritas; €1.5 million as an investment in artistic heritage, €3.5 million in Urban Greening projects and €950,000 investment in Mater Dei Hospital’s Cardiology Department to upgrade its two catheterisation suites.

During 2020, the total assets of the Fund increased by 4.82%, up from €570.58 million in 2019 to €598.10 million in 2020. Total assets include €364.96 million held in foreign and domestic financial investments, €1.48 million in heritage assets and €227.19 million in cash and cash equivalents. The assets of the Fund are held in three portfolios, namely a Discretionary Portfolio, a Directed Portfolio and an Unallocated Portfolio. Total Return Net of Fees amounted to €64,157 representing a consolidated weighted average return of 0.02%.

During 2020, the Fund continued to invest substantially in local listed securities on the Malta Stock Exchange and apart from its two main holdings in mentioned above, established an income portfolio consisting of 18 locally listed equity holdings and 15 locally listed corporate bonds.

The total return from the Directed Portfolio amounted to a slight gain of €0.41 million compared with a loss of (€2.30) million in 2019. The subdued performance of the Directed Portfolio was mainly due to the negative fair value movements in the local equity holdings and lower income generated from dividends and interest. The Directed Portfolio is used to fund social and economic initiatives, which may or may not have a direct financial return to the Fund. In those instances when social and economic initiatives undertaken by the Fund do not have a direct financial return to the Fund, the investment will be considered as a grant with a “social or economic return”. All investment proposals in respect of which there is no direct financial return to the Fund are evaluated by the Board of Governors to ensure that such investments generate a positive social or economic impact.

The Unallocated Portfolio holds the cash balance held with the Central Bank of Malta in a segregated account in the name of NDSF as at the 31st December 2020 and this stood at €227.19 million.

From inception to 31 December 2020, NDSF has targeted around €109.04 million towards the wellbeing of society that range from health, social accommodation to sports. The major part of this allocation will be directed towards providing a substantial number of social housing units over a three-year period. The second largest allocation of funds was committed to the Primary Healthcare sector.

The audited 2020 Annual Report and Financial Statements of NDSF may be accessed from here.