Community Malta Agency (the Agency) is a Government Agency established through Community Malta Agency (Establishment) Order (S.L. 595.38) which is responsible for administering all Maltese citizenship-related matters. This includes accepting and processing applications for the acquisition of Maltese citizenship by birth, by registration, by naturalisation through long term residence, for exceptional services by merit, and for exceptional services by direct investment in Malta.

The Agency is also responsible for the carrying out of an in-depth due diligence process on each and every application, and putting forward recommendations to the Government regarding the granting of citizenship. 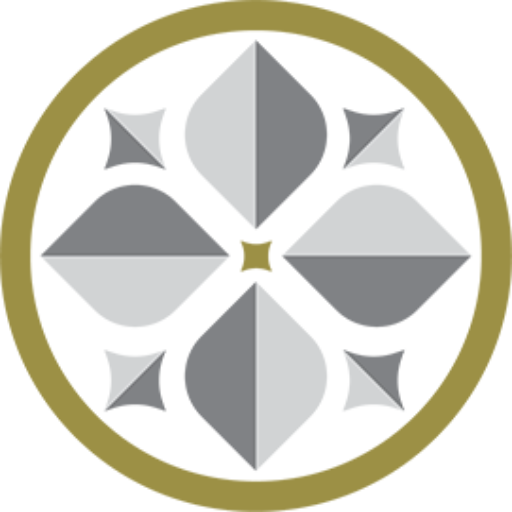 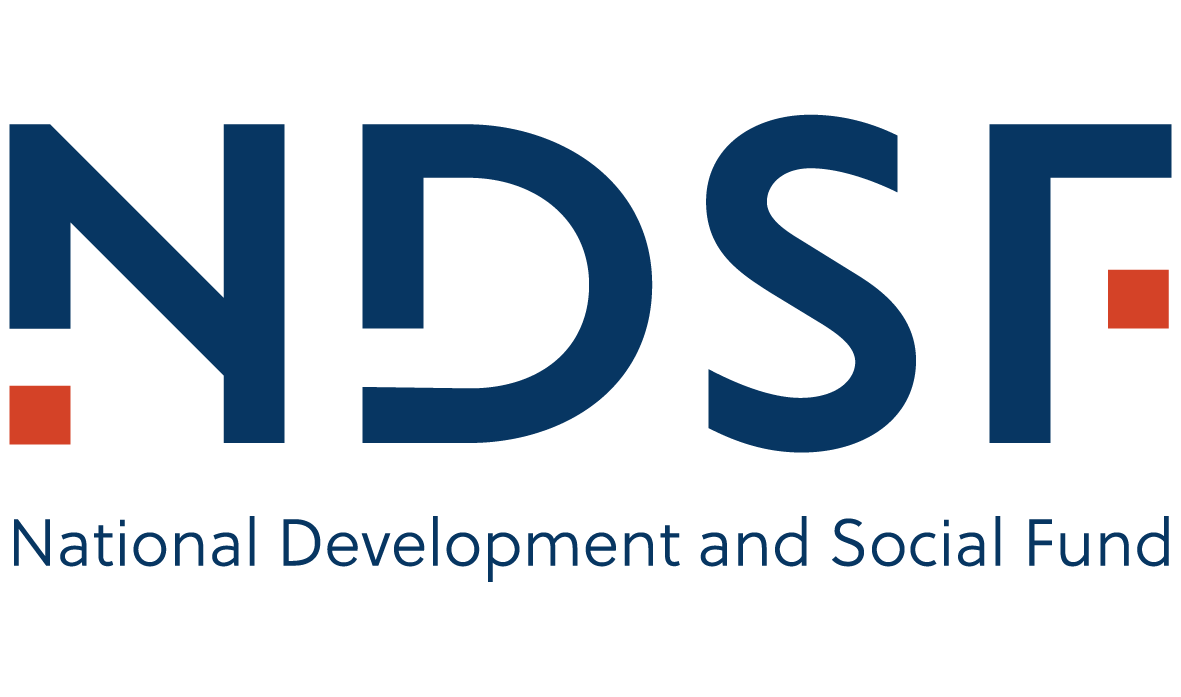 The NDSF is a Government Agency established through the National Development and Social Fund (Establishment as an Agency) Order (S.L. 595.12) to receive 59.5% of the contributions received through applications submitted under Part IV of the Granting of Citizenship for Exceptional Services Regulations (S.L. 188.06), as laid out under Article 10(1) of Community Malta Agency (Establishment) Order (S.L. 595.38).

Such funds are to be used and administered in the public interest for the advancement of education, research, innovation, social purposes, justice and the rule of law, employment initiatives, the environment and public health, amongst others.

Office of the Regulator (ORGCES)

Appointed by the Prime Minister after consultation with the Leader of the Opposition, the role of the Regulator and the functions of his office are regulated by the provisions of Article 25 of the Maltese Citizenship Act (Cap 188). In addition to his functions under this Act (and such other functions as may be assigned to him under any law), the Regulator shall keep under review all aspects related to the Granting of Citizenship for Exceptional Services.

In particular, as provided by Article 25A of this Act, the Regulator is empowered to investigate complaints received in the prescribed form, by the applicant or his agent on behalf of the said applicant, as defined in the Agents (Licences) Regulations (S.L. 188.05), about the process undertaken during the eligibility assessment, which led to its refusal in the manner prescribed under this Act. The Regulator shall then present his findings to the Minister.

The Regulator may, at any time, report to the Minister on any matter relating to the discharge of his functions under this Act. In particular, the Regulator shall make an annual report on the discharge of his functions to the Minister. Such report shall not include personal data relating to individuals who have acquired Maltese Citizenship under the Granting of Citizenship for Exceptional Services. The Minister shall lay a copy of each annual report made by the Regulator under Article 25(8) on the Table of the House as soon as possible after this report is made to him.

The Regulator shall be required (if so requested) to attend meetings of the Monitoring Committee (set up as per provisions of Article 25B of the Citizenship Act) and to report to it on matters related to the Granting of Citizenship for Exceptional Services. The Committee (which shall regulate its own procedures) consists of the Prime Minister, the Minister responsible for matters relating to Maltese Citizenship and the Leader of the Opposition. The meetings, to be held at least once a year, are presided over by the Prime Minister.