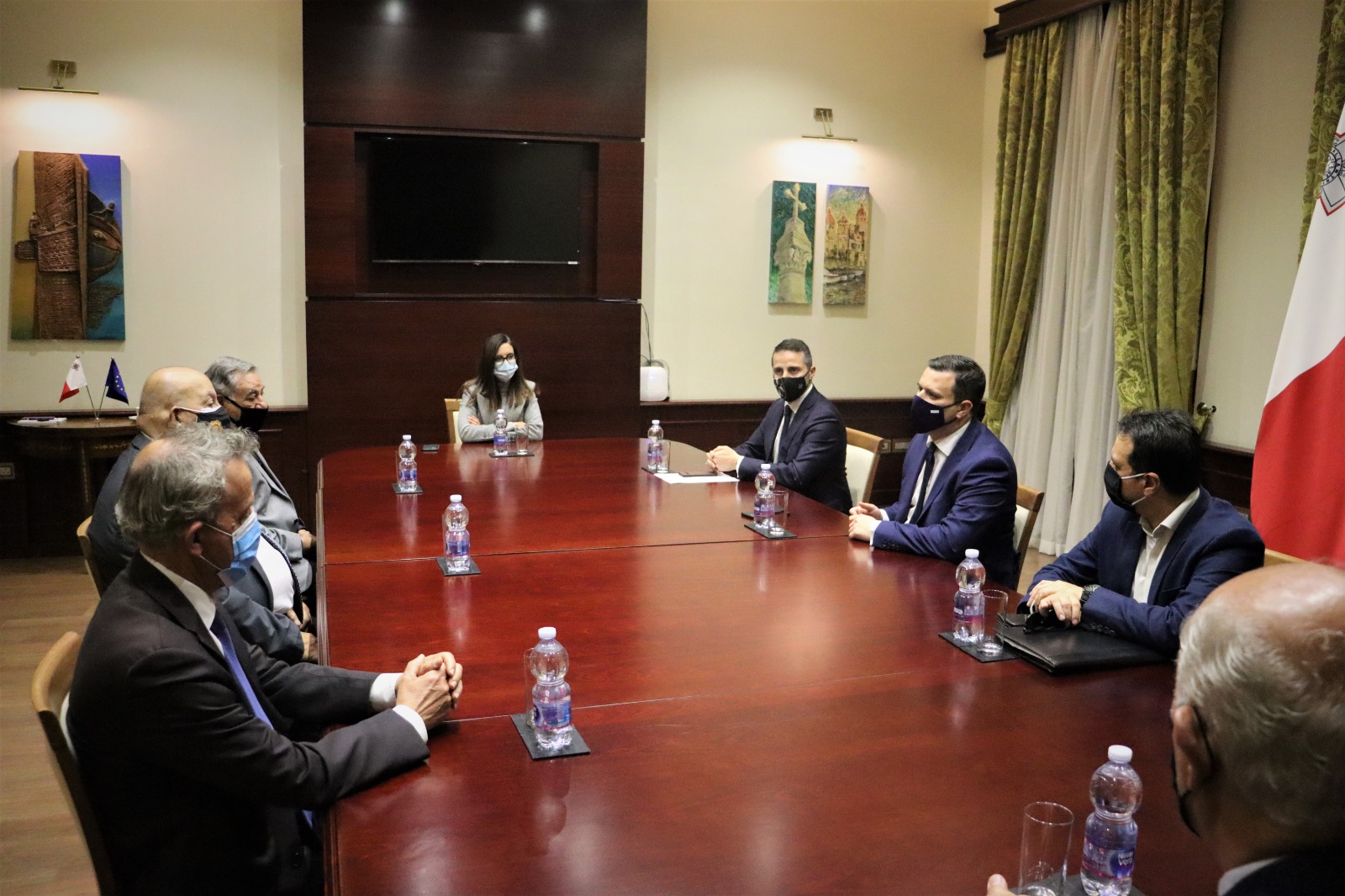 Press Release by the Ministry for Home Affairs, National Security and Law Enforcement and the Parliamentary Secretariat for Citizenship and Communities

Through Aġenzija Komunità Malta, the Government of Malta will help feast organisers around the Maltese Islands to alleviate fireworks consumption burdens during their respective village feasts.

As a result of the agreement between Government and the National Band Club Association and the Malta Pyrotechnics Association, feast organisers will not pay for firework supplies on feast week and other days traditionally linked to the feast. The agreement caters for a maximum of eight times when supplies are needed and will be operated by the associations representing the same organisers. The agreement is worth €100,000 yearly and will apply for the next three years.

In a meeting between the Minister for Home Affairs, National Security and Law Enforcement Byron Camilleri, the Parliamentary Secretary for Citizenship and Communities Alex Muscat, President of the National Band Club Association Noel Camilleri, and President of the Malta Pyrotechnics Association Josef Camilleri, it was explained how Government shall keep supporting these feasts long-part of Maltese culture. In fact, it has done so through various other initiatives over the last few years and will continue to do so in the future.

Minister Camilleri said that, “While we wanted to fix the ‘extra duty’ systems in the Police Force with the aim that employees benefit from better working conditions and that the system functions more professionally, we knew straight away that we needed to help feast associations alleviate their burdens. We have finally tailored a scheme that is supported by everyone involved.”

Parliamentary Secretary Muscat said that “Aġenzija Komunità Malta supports various initiatives that strengthen or keep alive elements in the Maltese community’s lifestyle, and this is one of them. It was only natural to help feast organisations too during a pandemic we comprehend the way they were impacted with the closure of clubs among other meeting places. Even volunteers suffered because of the way we ended up interacting with each other. In the future, these associations shall keep finding our support.”

The Minister and the Parliamentary Secretary explained that although millions of euro from the NDSF are being invested in crucial sectors such as health and environment, other initiatives like this one supported by Aġenzija Komunità Malta are also important.

President Noel Camilleri referred to the discussion meetings and said that, “together we put forward the problems that the associations were facing over again. The association hopes that the voluntary work carried out in band clubs and firework factories will retain the due recognition given that among other reasons, they play an important role not only in the cultural framework of our country, but even in the educational and social framework of our towns and villages.”

President Josef Camilleri said that “we are pleased that without any distinction, all feasts will now have eight free firework supplies available for use and those who do not use all eight of them for the feast, can use the remainder for Liturgical Feasts.”