A New CEO for the Agency 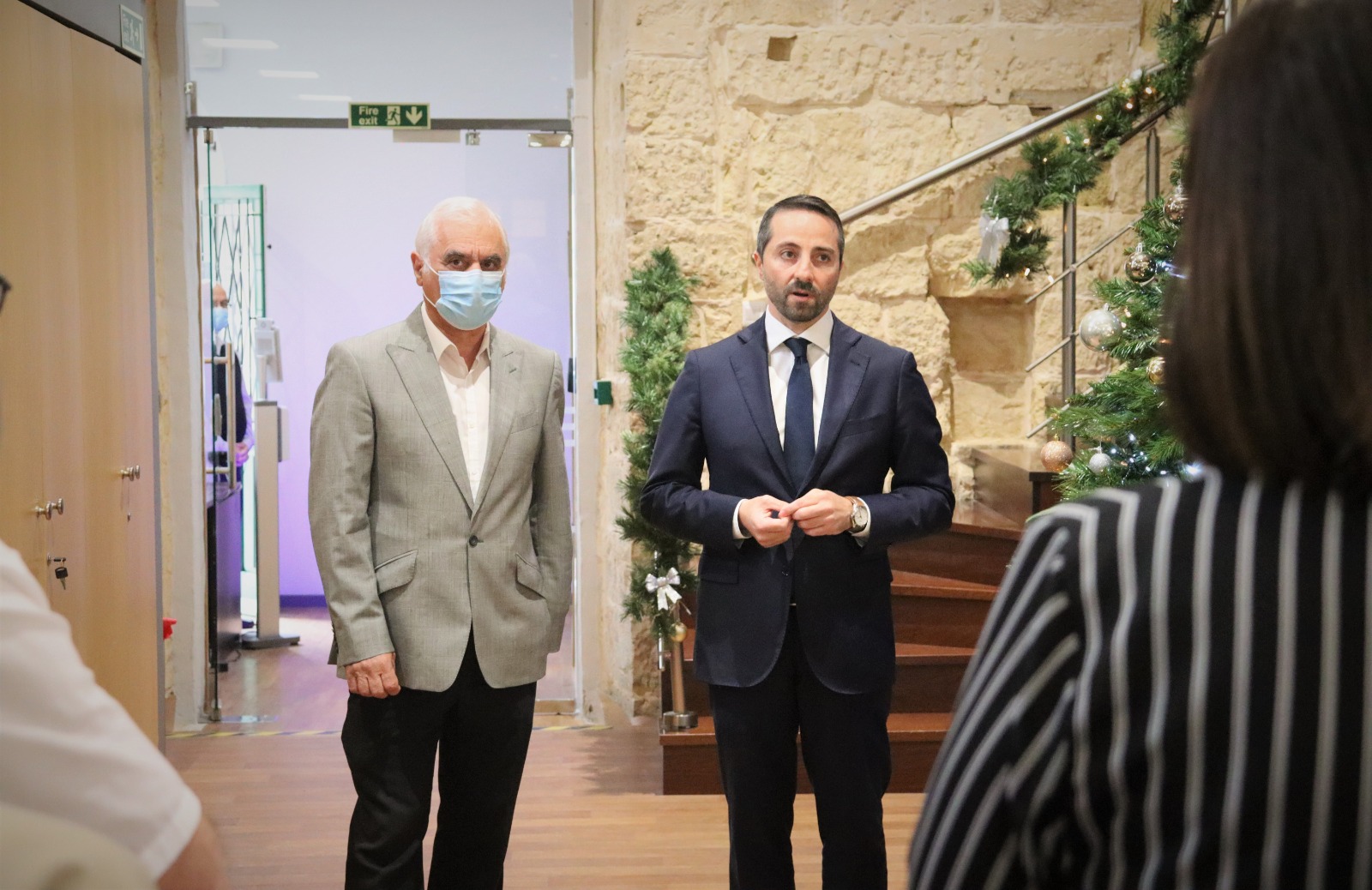 With immediate effect, Mr Joseph Mizzi has been appointed Chief Executive Officer of Community Malta Agency. Mr Mizzi has many years of experience following a long-serving career as a public official in the sector.

His career in citizenship and immigration began in the early 1990s, at the former Department of Citizenship and Expatriate Affairs within the Office of the Prime Minister and later the Ministry of Home Affairs. When in 2004 Malta joined the European Union, Mr Mizzi was directly involved in the implementation of directives and processes concerning legal migration within the European Union. Over the years, he was also responsible for policies related to visas.

Later on, he served as a consultant on citizenship and immigration within the Ministry of Home Affairs. Mr Mizzi represented Malta in various international fora and throughout his working life, he has been involved in all amendments concerning citizenship law.

“I will further my commitment so that our country will keep serving as an example in efficiency, transparency and good practices in the field of citizenship,” said Mr Joseph Mizzi in response to his appointment.