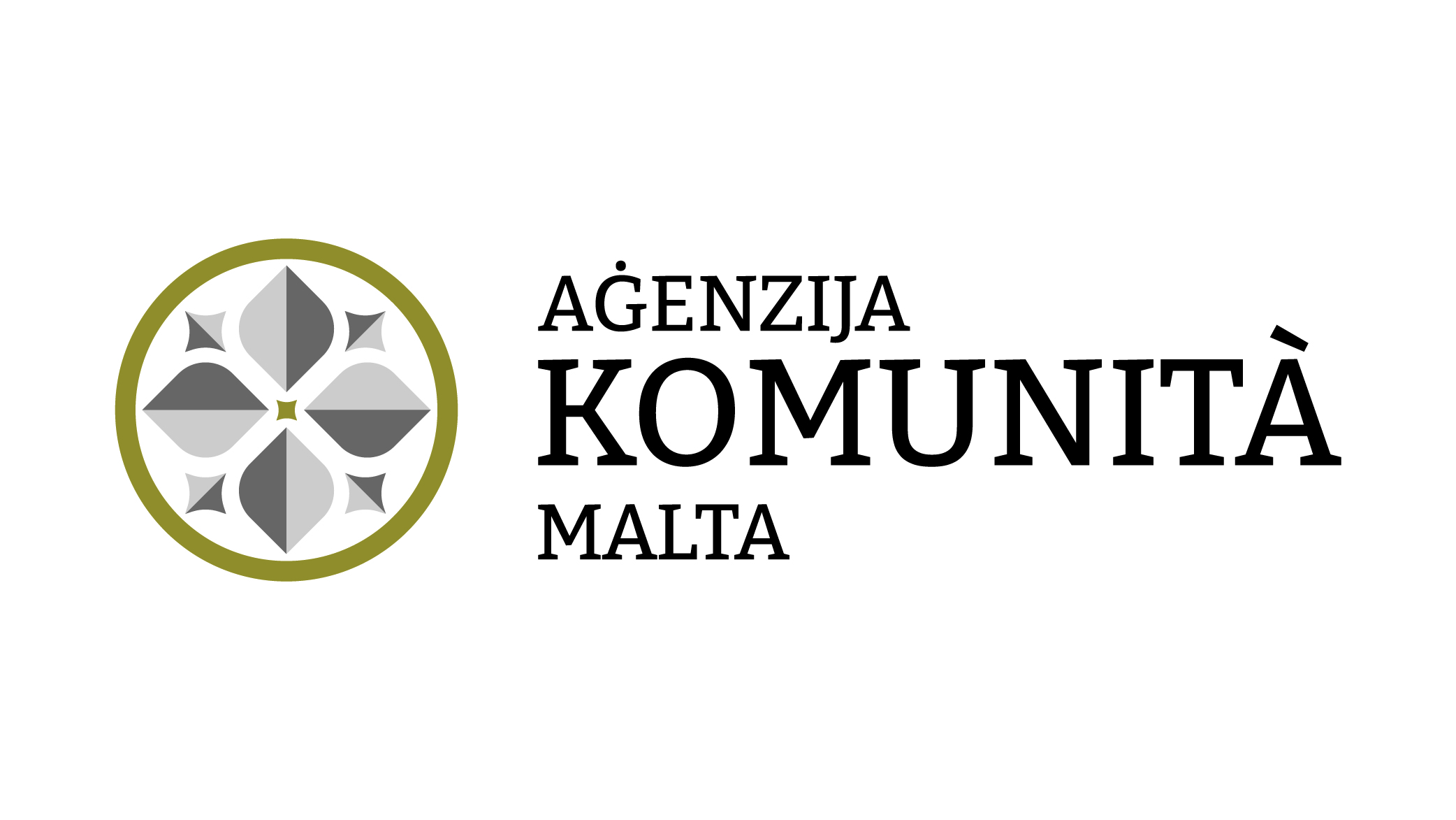 Press Release by the Ministry for Home Affairs, Security, Reforms and Equality

The Government of Malta has taken note of the action taken by the European Commission in referring to the Court of Justice of the European Union the issue regarding the diverging interpretation of the treaties on competences relating to citizenship. Constructively and in good faith, the government has been exchanging views with the said Commission on the acquisition of citizenship by investment, regarding the allegation that such avenue for the grant of Maltese citizenship is a matter of national competence with the Commission adamantly insisting that such competence is not unlimited, notwithstanding that the government has provided the legal arguments that prove otherwise. In a general manner it must also be said that cooperation by the Government was always forthcoming, in those processes initiated by the European Commission as regards cooperation and coordination to reduce risks related to Citizenship and Residence by Investment Schemes.

In this regard, the Government of Malta believes that it is not in breach of the principle of sincere cooperation as stipulated in Article 4(3) of the Treaty of the European Union (TEU) and that its legislative framework of citizenship by investment fully respects the provisions as laid down in the Treaty of the Functioning of the European Union (TFEU) by the operation of the said avenue of naturalization. The government, following consultations with experts in this field, strongly rejects the interpretation given by the Commission regarding such articles. Malta operates such avenue on the basis of robust due diligence processes which address the risks related to money laundering and the financing of terrorism and ensure that only worthy individuals would acquire Maltese citizenship and consequently European citizenship.

It reiterates that in this regard it is exercising its competency in this field in accordance with the article 20 TFEU and abiding with the conditions and limits defined by the treaties and the measures adopted thereunder. This legislative framework was carefully scrutinised in evaluations on the risks of money laundering and the financing of terrorism by several international institutions, namely Moneyval and FATF. The entities and their processes successfully passed the same evaluations and were even recognised as a model for other countries in the fight against the activities of the mentioned organised crime. These processes also include the sharing of information in a transparent manner with third country jurisdictions.

Such action shall, therefore, gives Malta the opportunity to continue rebutting the said allegations and let the Court of Justice of the European Union settle the matter by ruling on the interpretation of the treaties.